Suicide is a sensitive subject, but it’s also one that can’t be ignored. According to the Centers for Disease Control and Prevention (CDC), suicide is the tenth leading cause of death in the United States, which means that many Americans are personally affected by it.

When Does Life Insurance Cover Suicide?

Many term and whole life insurance policies include a suicide clause that covers suicide if it occurs after a designated exclusion period, usually two years after the policy goes into effect.

If the policyholder commits suicide after this period, the insurance company will most likely cover it (including doctor-assisted suicide, which is legal in a handful of states).

If the policyholder makes any changes to the policy, such as adding coverage or consolidating policies, the clock will get reset back to zero and the exclusion period will begin again from scratch.

The purpose of the exclusion period is to prevent people from purchasing life insurance and then committing suicide immediately so that their loved ones can receive the death benefit.

Whole life insurance is more complicated than term since it includes both a death benefit and a cash savings component. Like term, if the suicide occurs within the exclusion period, the life insurance company will not pay the death benefit. But in some cases, the beneficiaries can receive the savings account even if the suicide occurs during the exclusion period. (Though at that point, there’s not likely to be a lot in savings since the policy will have been in effect only for two years).

If the policyholder commits suicide after the exclusion period is over, the beneficiaries will receive both the death benefit and the cash value, just as they would for death by natural causes.

Most group life insurance policies (which are usually offered by employers) don’t have a suicide clause or exclusion period. The implications of this are that if a member of the group policy commits suicide at any point, the beneficiaries can receive the death benefit.

Unfortunately, people can sometimes experience such desperate financial stress that they consider buying life insurance so their loved ones can get the death benefit. If you feel this way or know of anyone who does, reach out for help. The National Suicide Prevention Hotline and other organizations are available to help people with thoughts of suicide. 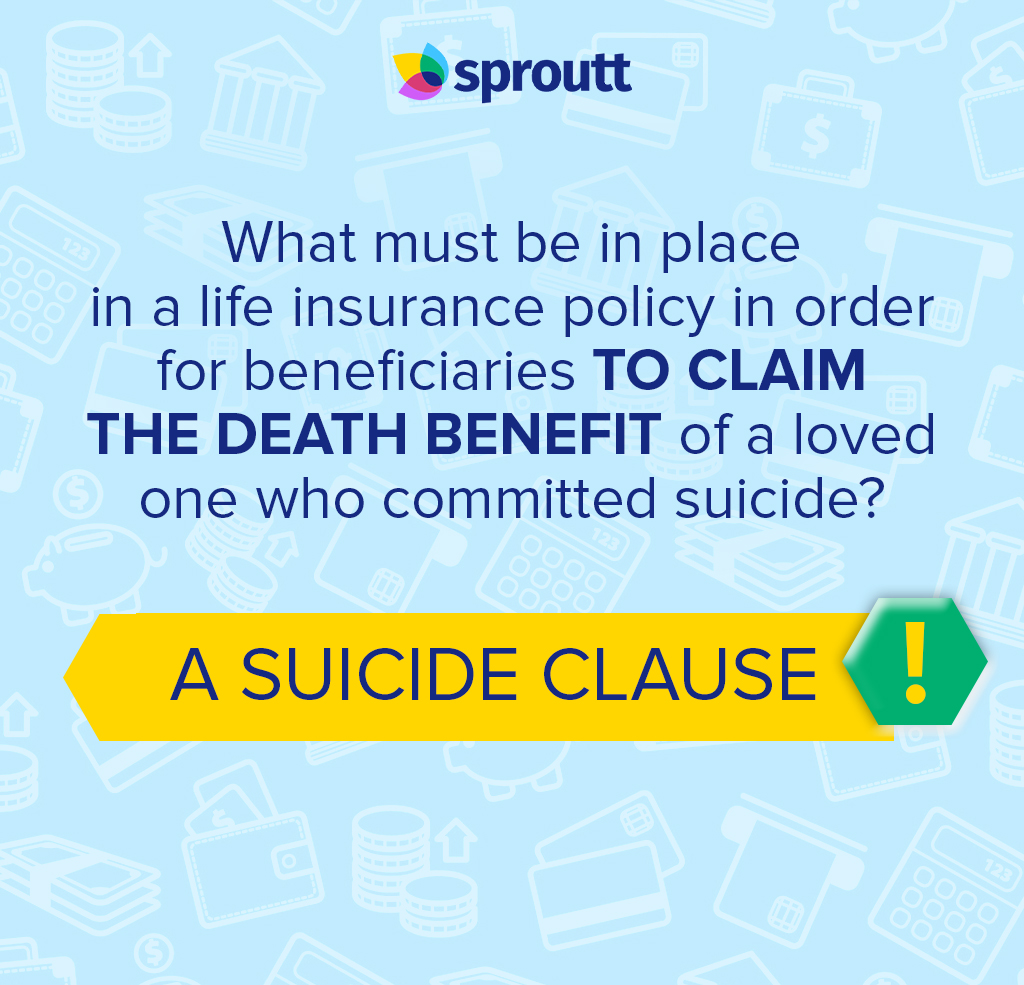 How Life Insurance Payouts Work in Case of Suicide

Determining the Cause of Death

The contestability period is a window of time during which a life insurance provider can investigate an insured after their death to ensure that the information they reported on their application was accurate. If a claim is made during the contestability period, the insurer has the right to look into the cause of death (whether it’s listed as suicide or not).

If the insurer discovers that the policyholder wasn’t truthful on their application (misrepresentation) or died performing an illegal act, it can deny the claim. This is true whether the fib or act wasn’t related to the cause of death in any way. It’s also why it’s extremely important to be completely honest on your life insurance application.

While the contestability period may sound similar to the suicide clause (since the standard time for both is two years), they are two separate things. The suicide clause relates only to suicide as a cause of death, and its purpose is to prevent the financial incentive of suicide. The contestability period refers to any claim made by beneficiaries within the first two years of policy ownership, whether the cause of death is suicide or not. Its main purpose is to prevent insurance fraud.

Once the contestability period is over, the incontestability clause takes over – once this happens, the insurer no longer has the right to contest the payout, aside for misstated age or sex, and must pay out the death benefit.

GET YOUR FREE QUOTE FOR INSTANT LIFE INSURANCE NOW

Can You Qualify for Life Insurance if You Have Depression?

Higher rates are often given to people with depression due to the way the illness affects their mental health and daily habits. People with depression can have trouble sleeping, eat too much or too little, have cardiovascular issues, and find it hard to hold down a steady job. They may also be more prone to suicide. These are all red flags for life insurance companies, and while they may not deny you coverage, they are likely to raise your premiums.

In certain situations of depression, insurance companies can deny coverage. These situations entail recent hospitalizations, failure to properly manage the condition, or recent suicide attempts. If these don’t apply to you, you should be able to get life insurance coverage even if you have depression.

When applying for life insurance, it might be tempting not to mention your depression, anxiety, or other mental illness. This way, you can qualify for better rates. We strongly caution against this. If you fudge the information on your application, the insurer will then have grounds to deny a future claim from your beneficiary, which defeats the entire purpose of life insurance.

Being completely honest, while it may result in higher rates, will ensure that your loved ones can successfully claim the death benefit should they ever need to. And isn’t that the point?

Get your free quote for instant life insurance

Latest articles for you

Life is good. And it can even get better. Sproutt Magazine is all about this and about you. From nutrition to sleep, physical activities, travel, and even personal finance. read more

Get our articles to your inbox

Thank you for subscribing to our newsletter

Get an instant online quote for life insurance.

Get your free quote 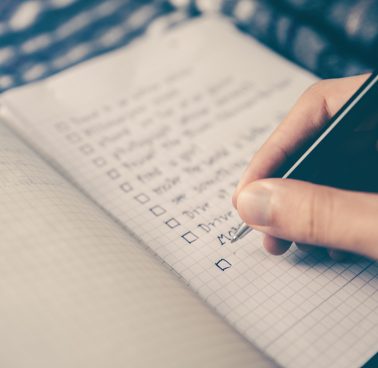 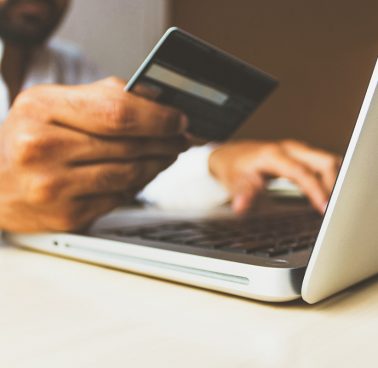 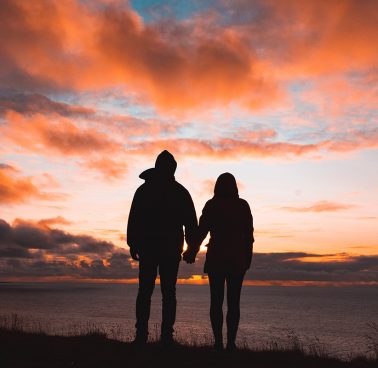 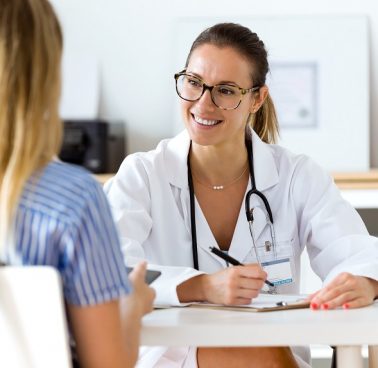 Life Insurance Blood Tests: What To Expect and How To Prepare 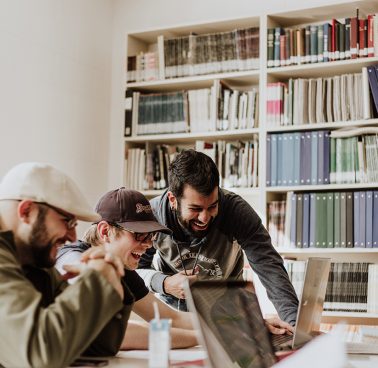 Saving for College: Life Insurance or a 529 Plan?